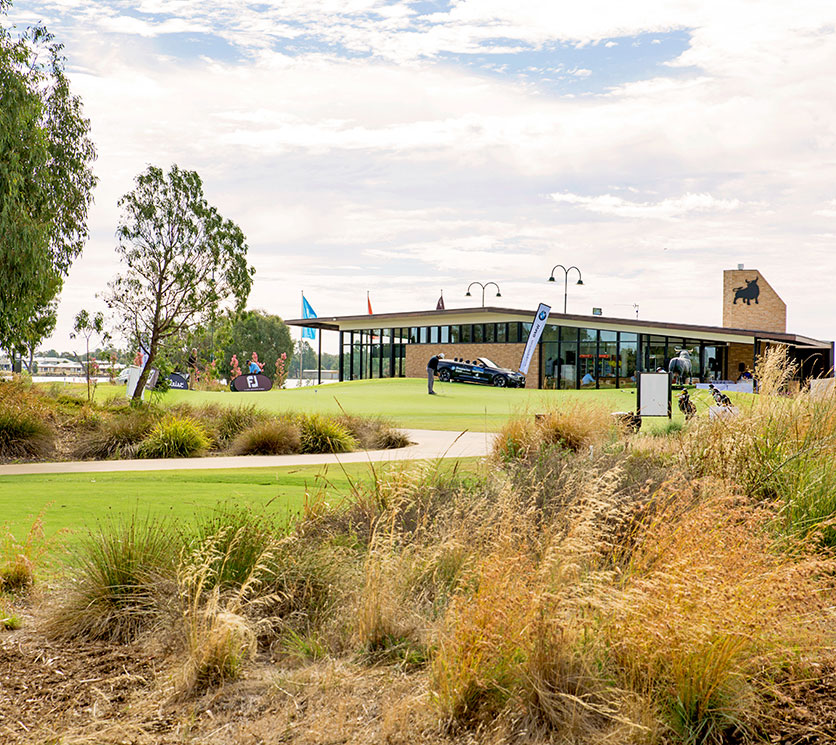 The Victorian Senior Open was awarded the Legends Tour Pro-Am of the Year for 2017 at the Victorian Golf Industry Awards on Friday night.

Having won the Victorian Award for the outstanding tournament played at Yarrawonga Mulwala Resort and Black Bull Golf Club the event went up against Killara Golf Club in NSW, Blue Lake Golf Course for their South Australian PGA Seniors Championship and The Sunshine Coast Masters played at Twin Waters and Pelican Waters on Queensland’s Sunshine Coast.

“The teams at Yarrawonga and Black Bull put on an amazing event presenting three immaculately manicured golf courses and hospitality second to none. The sportsman’s dinner adds an extra dimension with the marquee players entertaining all with stories from the past,” said Andy Rogers, PGA Legends Tour Coordinator.

“This event has quickly become one that all the players look forward to attending.” Richard Hogg, CEO of the Yarrawonga Mulwala Resort, was at the Victorian Golf Industry Awards and accepted the award on behalf of the two clubs and the major sponsor Shepparton BMW.

Hogg thanked James McCully and his team at Black Bull for all their hard work in presenting the tournament over the last three years and Shepparton BMW for their support. The 2018 Victorian Legends Pro-Am of the Year was also presented this year to Gardiners Run for their event sponsored by Australian Valve Group. James Woite Director of Golf accepted the award and praised the Legends Tour Professionals for their interaction with the members and sponsors at the event.

Both events are on the schedule for 2019 and are sure to be in the running for more honours.